HomeBlogCorporate BusinessTop 7 US Unicorns in 2021 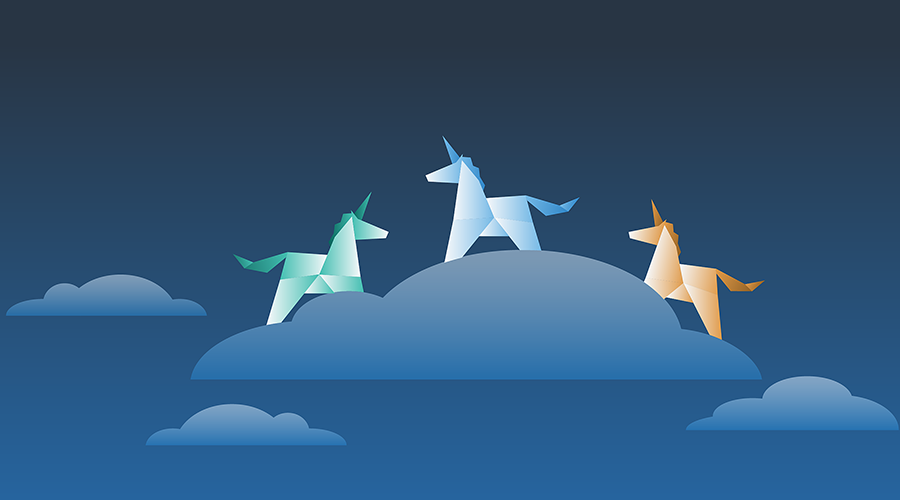 The United States harbors one of the largest startup ecosystems. It’s not surprising that many of them have been successful enough to become Unicorns in recent years with exponential growth and extensive market share.

At Kepler Base, we work with businesses to grow their IT arms and enable them to automate their customer acquisition process. After a close study of the top Unicorns in the United State, we have prepared a list of the top 5 that are worth your attention.

These Unicorns reflect upon the growing industry verticals in the United States and opportunities for young businesses to penetrate into new markets.

Waymo is an ex-Google project for self-driving cars. The company has been able to differentiate itself by offering a fleet of transportation media driven by AI. Its long-term goal is to contest ride-hailing services with autonomous cars but it has been trying its luck in commercial goods transportation also.

Using a sophisticated fleet of sensors and real-time data, Waymo is able to create highly intelligent transporters that move around the city with extreme precision.

Waymo’s CEO John Krafcik stepped down after serving the company for 5 long years in April 2021. He was replaced by co-CEOs Tekedra Mawakana and Dmitri Dolgov.

AnothWaymo’s business model works on automating transportation which is a growing industry in itself. A lot of other ride-hailing services such as Uber have been trying to offer automated transport to the users. The industry shows a lot of potentials for new businesses to try out.

Rivian Automotive is another Unicorn that is working in the Autonomous Transport industry. It creates motors for electric vehicles that employ AI for autonomous driving. Rivian’s durable 180 KWh batteries can bear temperatures from 130F to -25F. As electric vehicles grow popular and autonomous transport finds its core market, Rivian’s motors will form a center stage for automotive innovation to thrive. The company recently bagged its Series F funding amounting to $26.5 billion. Investors include T. Rowe Price and Amazon.com.

The market for Electric vehicles is surging fast and wide. The demand for electric modes of transport is propelled by rising awareness about fossil fuel pitfalls and the overall temperament for greener energy alternatives. Market players such as Tesla have shown how electric vehicles can be marketed to the combustion-engine-loving masses of America.

Ripple is among those blockchain startups that found their voice early on and knew how to sustain their business model. Ripple is primarily used for transferring money across borders without the added hassle of regulatory terms. It’s fast, reliable, and cost-efficient. The XRP token has gained a lot of momentum over the years and is now trading healthily on crypto exchanges. This helps banks and financial institutions relay money with better integrity and lower convenience rates.

Blockchain solutions rise and fall at a breakneck pace. Ripple, however, has maintained its growth over the years with greater confidence, signaling the sustainability of Blockchain businesses. We at Kepler Base have participated in several blockchain projects and helped startups meet their technical challenges reliably. Our Business Intelligence services enable Blockchain-focused businesses to find their market-product fit comprehensively.

Attentive targets one of the strongest arms of personalized marketing – mobile messaging. With the explosive growth of smartphone devices, mobile messaging has become an inevitable tool for brands and companies to engage their target audiences. Attentive offers automation tools to eCommerce and service-based businesses to build better mobile messaging campaigns and capture customer interest at every step of the funnel.

Blockchain solutions rise andMarketing automation is on the rise and will continue to do for a long time. Most businesses are looking for ways to automate their core marketing functions and build highly engaging campaigns using interconnected web services. If you’re a technical innovator, its important to take note of this growing business segment. At Kepler Base, we’re both consumers and enablers of automated marketing. Tools like Mailchimp and Hubspot have already found huge success in this regime.

Synk provides cloud-native app security to B2B organizations deploying their own solutions for their target customers. The startup offers tools and resources for all kinds of app-based businesses to strengthen their customer security with advanced techniques. It has proved its mettle in discovering and fixing threats in open-source applications that often become the go-to reason for cyber attacks.

Snyk was able to raise $300 million in the capital in its Series E venture funding round with Accel and Tiger Global Management in March 2021.

Cybersecurity services have become an inevitable ask for most technology companies out there. If you wish to capture this space, you could either create your own cybersecurity team or partner with Kepler Base to set up an off-shore team that can enable your business. The opportunities in the Cybersecurity industry are quite lucrative but major challenges pertain to IT talent which only an established organization can fulfill.

The growing market share of startup Unicorns and the heavy investments received by most of these players suggest market gaps that new innovators can capitalize upon. We have talked about everything from electric autonomous vehicles to cybersecurity. Ultimately, these businesses have a lot to teach to new innovators who want to kickstart their own billion-dollar business. Kepler Base offers technology and talent fulfillment services to all such stalwarts, ready to make it big in the startup space. Why US Companies Outsource Technology and What Benefits 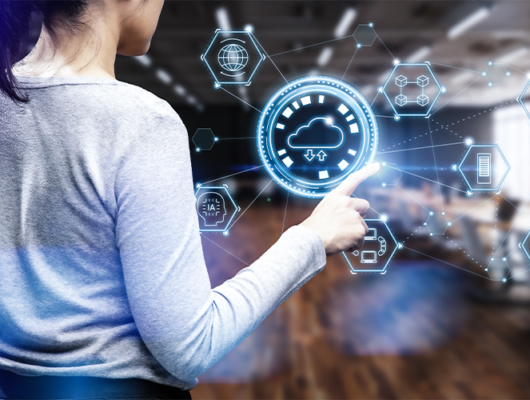 Planning a Business Cloud Migration? Here’s What You 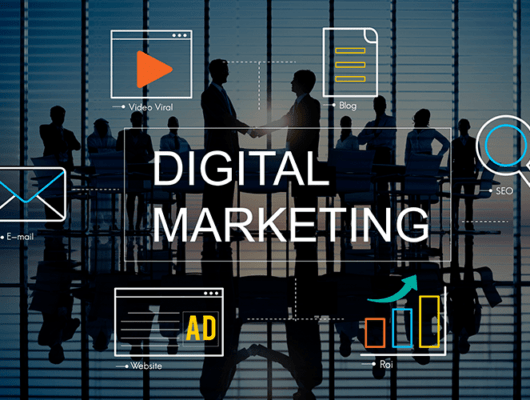 5 Things to Consider before choosing an IT

Why US Companies Outsource Technology and What Benefits They Extract?

Planning a Business Cloud Migration? Here’s What You Need To Know! 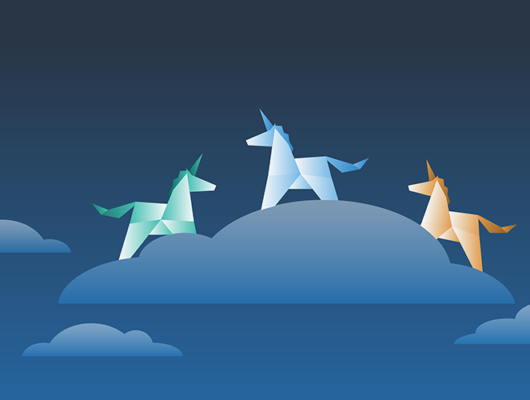